As many already know, I am a second generation Utah State Trooper. Growing up, I was able to observe the great men and women who have worn this uniform before me. I remember sitting and listening to stories they would share about stolen vehicle recoveries, DUI arrests, drug seizures, and crash investigations. The only way I could describe the admiration I felt, is that they were giants who were proud of the uniform they wore, and resolute in their conviction to serve a cause much greater than themselves. I recall wondering if I would ever be great enough to walk among them, and one day be counted as a Utah State Trooper. I am honored and humbled by the opportunity to serve as Colonel of the Utah Highway Patrol.

Utah State Troopers continue to be giants of our profession, willing to serve whenever and wherever they are asked. Today, I still look up to each and every one, grateful for the opportunity to walk among you.

As State Troopers, we have been given the opportunity to serve in the greatest profession in public service. We have taken an oath to put the interests of others ahead of our own. We made a promise that when the freedoms or safety of others are challenged, we will be there. When tragedy strikes and someone’s worst nightmare becomes reality, we will be there. There are those who seek to color our profession with the negative actions of a very small few. However, we must never forget the good that is done, and the lives that are saved, through the opportunity to serve as Utah State Trooper. Always remember, we walk in the footsteps of those giants who came before us.

A native of Green River, Utah, Colonel Rapich graduated from Green River High School. He then enlisted in the U.S. Coast Guard where he served as a motor lifeboat Coxswain. After serving in the Coast Guard, Rapich received his Bachelor of Science degree in Criminal Justice from Columbia College. He recently completed his Master’s in Public Administration degree from Brigham Young University.

Colonel Rapich has progressed up through the ranks of the Patrol, and has been stationed throughout Utah, including rural and urban communities. He was one of the first members of the UHP DUI squad when it was originally established in 1994. Prior to serving a six year term as Major of the Highway Patrol, Rapich was the Bureau Commander of the State Bureau of Investigations. In 2010, Colonel Rapich graduated from the FBI’s National Academy. He is also graduate of the Northwestern School of Staff and Command. Rapich served as Deputy Commander for the Homeland Security Task Force during the 2002 Winter Olympics.

Colonel Rapich comes from a family line of patrol men. His father dedicated 32 years to the Highway Patrol before retiring as a Captain. 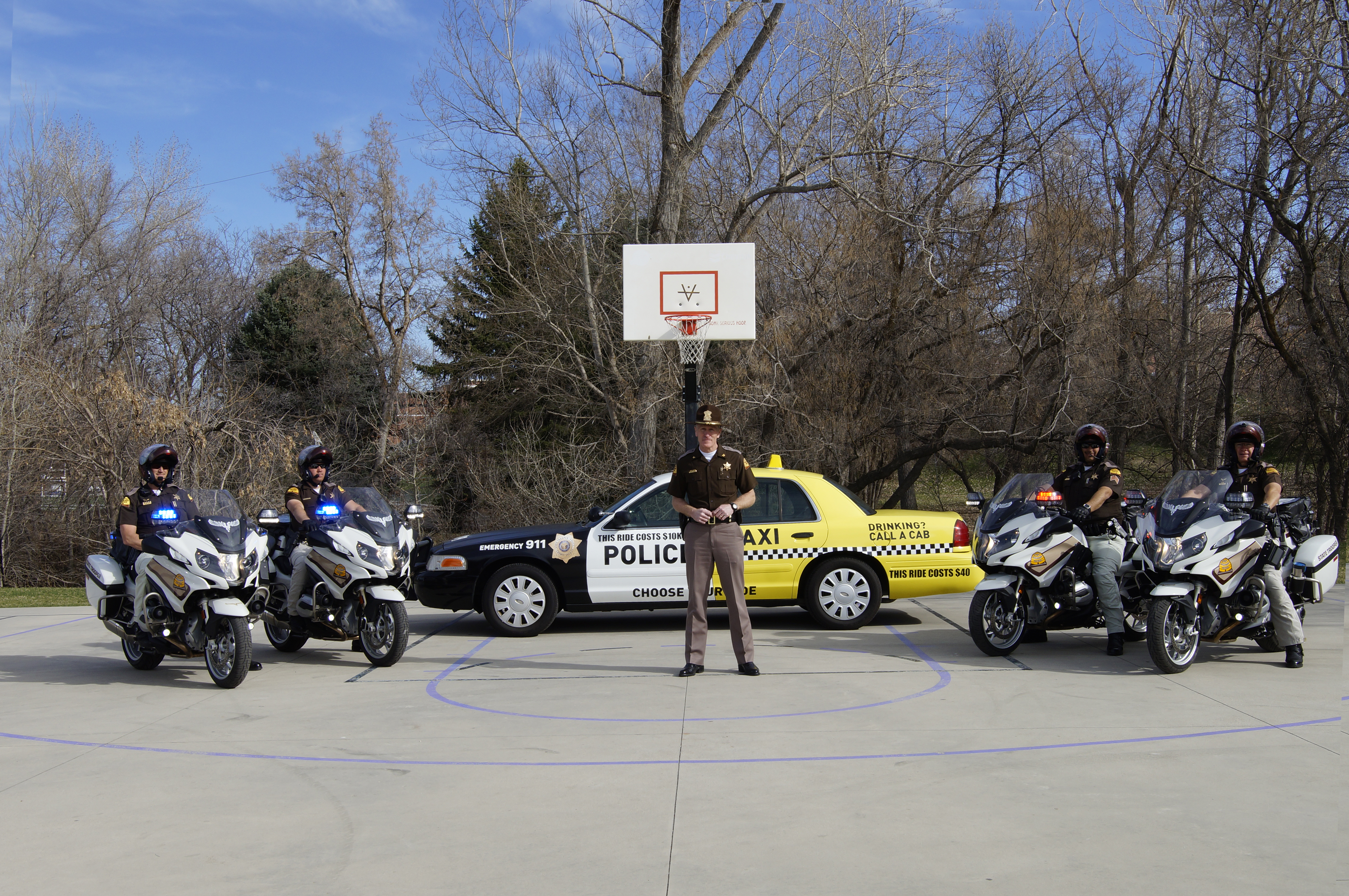